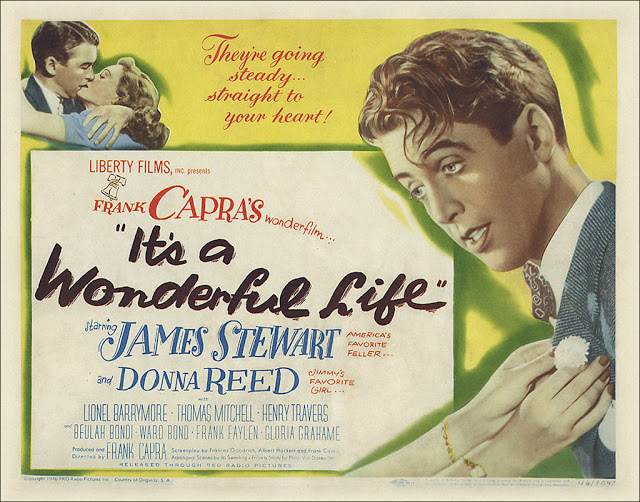 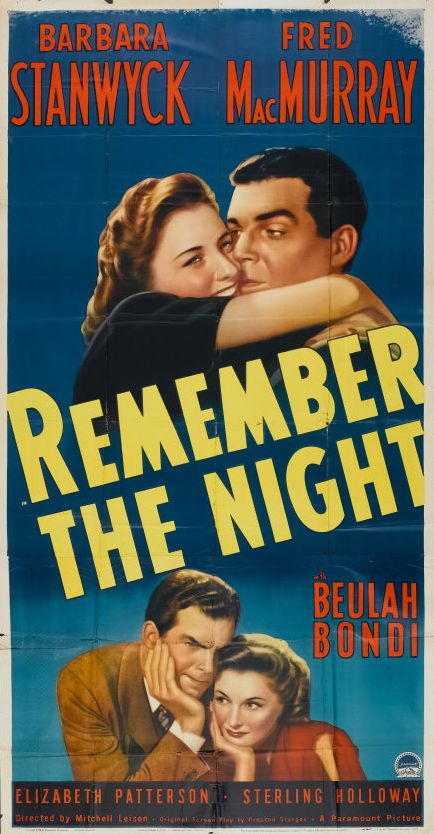 So I almost hesitate to mention Remember the Night. Maybe I wouldn’t, but the cat seems to be getting out of the bag. When I wrote about Remember the Night in 2007, it was available only on out-of-print used VHS or bootleg copies of an AMC broadcast from the 1990s. Things are different now; the movie’s available in an above-board (and beautiful) DVD from the TCM Web site (and as usual, there’s an even better deal at Amazon), and I figure it’s only a matter of time before someone runs up to me bubbling with enthusiasm about this great Fred MacMurray-Barbara Stanwyck movie they saw the other night. I want to be able to say I’m way ahead of them.

Most of the reason for Remember the Night‘s resurgency — I mean in artistic terms, independent of the arcane ins and outs of who owns a film and who decides there’s a market for it — is its writer, Preston Sturges. This was the last script he ever wrote for somebody else to direct, the somebody in this case being Mitchell Leisen, then second only to his mentor Cecil B. DeMille as the alpha dog among Paramount directors (a position he would soon cede to — or at least share with — Sturges himself). Leisen’s star has slipped a bit since his heyday in the ’30s and ’40s, alleviated somewhat by an excellent biography, Mitchell Leisen: Hollywood Director by David Chierichetti, originally published in 1973 (the year after Leisen died), then revised and expanded in 1995. I’ll have more to say about some of Leisen’s pictures later. 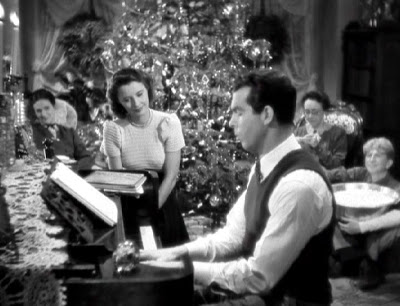 At the humble Sargent farm outside Wabash, Ind., Lee’s hard shell begins to soften and melt in the glow of a household suffused by warmth, affection and mutual support — the kind of nurturing family atmosphere that was completely missing from her own upbringing just a few towns away. This idyll of a Hoosier holiday brims with lovely moments, from Sterling Holloway leading the family in singing “The End of a Perfect Day” around the Christmas tree to the always-delightful Elizabeth Patterson (here at her sweetest) ruefully musing about her own youthful brush with romance (“I twiddled around with the idea one summer; was all right again by fall.”).

Patterson’s Aunt Emma sees clearly what we do: Love — the other kind of love — is beginning to bloom between Lee and Jack, and they allow themselves to forget — almost — that she’s a repeat offender, and come January 3 he’s going to have to try to send her to jail for a long time.

Remember the Night wasn’t marketed as a holiday movie — it was released January 19, 1940, and besides, such a thing was almost unheard of then — but it’s one of the best and least-known. It was a hit in 1940, with Stanwyck and MacMurray already showing the sexy chemistry that would play to more sinister effect four years later in Double Indemnity. The picture was visible on TV through the 1960s and into the ’70s, but was out of circulation for decades. Now that Turner Classic Movies and Universal (which owns the pre-1948 Paramount library) have partnered up to issue it on DVD, it surely won’t be long before it becomes as popular and beloved as It’s a Wonderful Life. Well, okay, maybe not entirely as much — Wonderful Life has a mighty powerful mystique — but I’m betting it won’t be far behind.
Now that the Thanksgiving leftovers have all been nestled snug in their Tupperware beds in the fridge, and as it begins to look a lot like Christmas, if you’re casting about for a new movie to add to your list of holiday favorites, consider giving Remember the Night a try. There’s still plenty of time to order your copy

Oh, and one more thing. Don’t come around in 2037 moaning about how you’re sick and tired of Remember the Night. I won’t want to hear it.